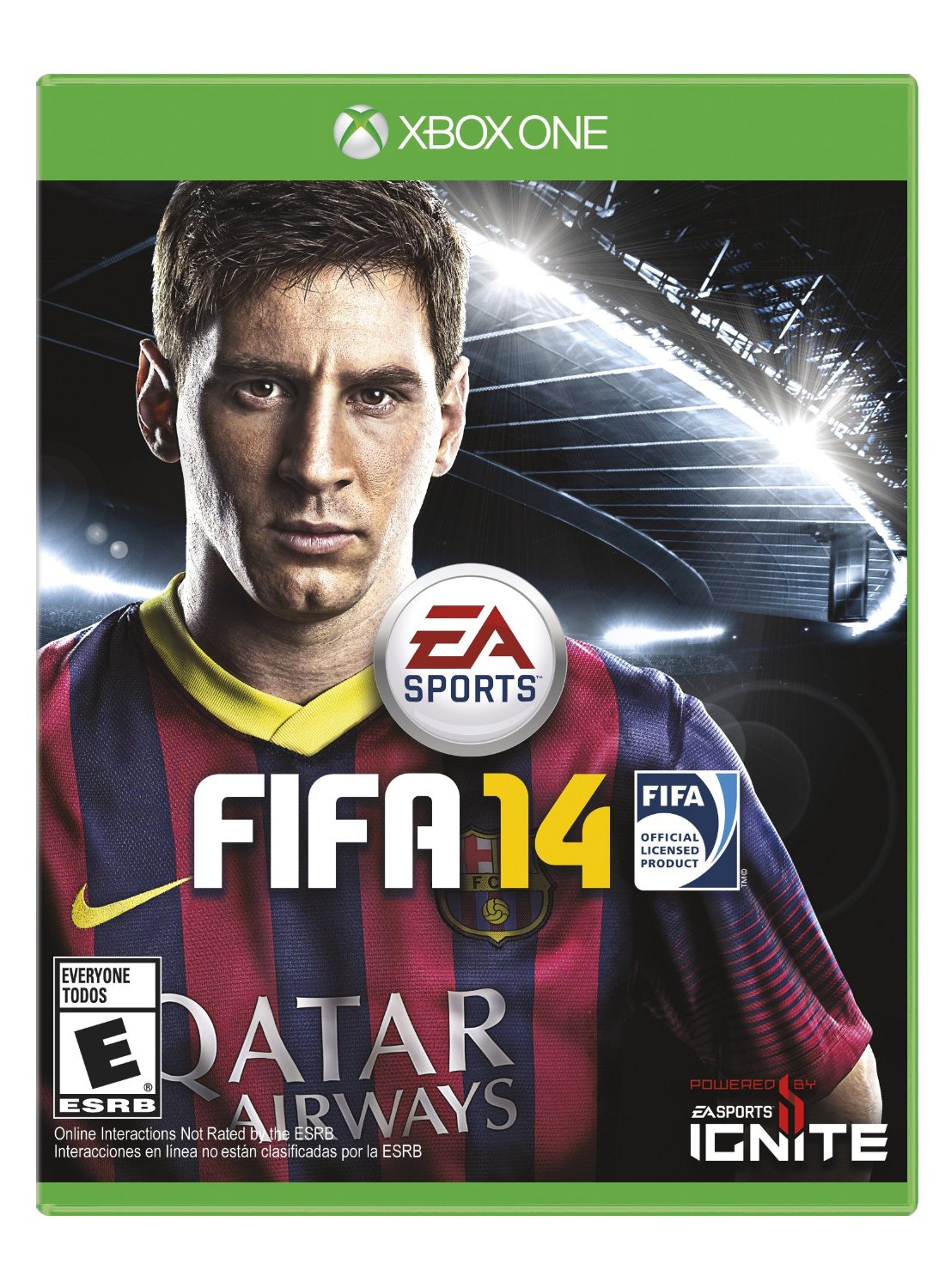 Email [email protected] with your choice of version. Playstation 3,4 or Xbox 360, One Pure Shot - Shooting has been transformed. Players have the intelligence to adjust their stride and approach angle to find the best position for hitting the back of the net. Well-hit balls feel satisfying and goals are rewarding. As well as quality strikes, players can now shoot while off-balance or rushed. Real Ball Physics - Strike the ball with more force and finesse. Realistic ball physics now determines the trajectories of balls in game, enabling players to strike the ball with force from distance, drill low rising shots with accuracy, and blast dipping or swerving shots, just like real soccer players Protect The Ball - Dominate midfield and dictate the tempo of a match. Fend-off and block defenders from the ball while dribbling at any speed. Protect the ball from opponents to control play through midfield and dictate the pace of the match. Plus, out-muscle opponents for position before receiving the ball, then turn defenders to carve out opportunities. Teammate Intelligence - Better decision-making deliver tighter, smarter marking and improved run tracking. Defenders recognize opportunities to provide support and win back possession. Attacking player have new ways to outsmart their opponents and break down tighter, more intelligent defences by creating space for themselves, running along the backline, and checking their pace. Spring Dribble Turns - Utilize quick, explosive cuts and turns to beat defenders one-on-one while sprinting with the ball. Player can move in any direction, preserving their natural momentum and maintaining possession of the ball.