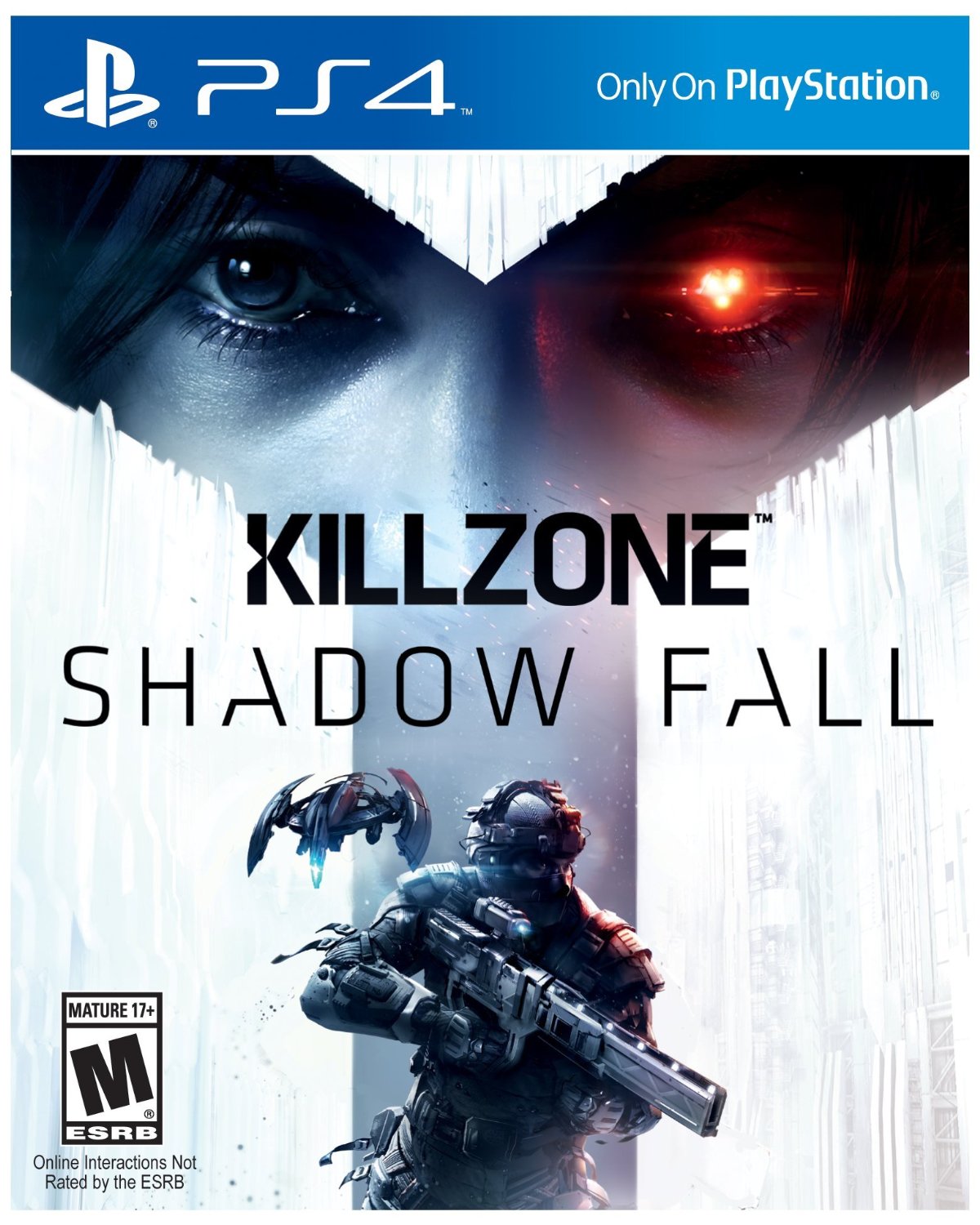 A new breed of hero for a new vision of Killzone: You are Shadow Marshal Lucas Kellan, tasked with maintaining the fragile peace between the ISA and the Helghast. Any misstep could see the conflict spiral out of control, taking your homeworld with it. An expansive arsenal of futuristic weapons: Command the OWL, Kellan's versatile, commandable combat drone that functions as an extension of you, dramatically augmenting your abilities and offering a host of new tactical options Tense, realistic cold war sci-fi: On a divided Vekta, one in which bitter enemies are forced to coexist, constant distrust threatens to escalate into all-out war. Discover an all new side to an ancient conflict Designed for the next generation of gaming: With breathtaking scale and the new freedoms of tactical gameplay, Killzone: Shadow Fall is a true showcase for the impressive power of PS4. The redesigned DUALSHOCK 4 further enhances the experience with its refined controls